Member and Affiliate Organizations of the Hot Springs Community Band

The principal performing ensemble of the Hot Springs Community Band organization is the ​Hot Springs Concert Band. With more than 60 performers, the band is conducted by Dr. Craig Hamilton, Principal Conductor and Artistic Director. Admission  to the  Concert Band is based on playing ability and  on current openings within the band.  The Concert Band performs year round with a special feature series of Concerts in the Park beginning on Memorial Day and running through July.  Click for a listing of future concerts. 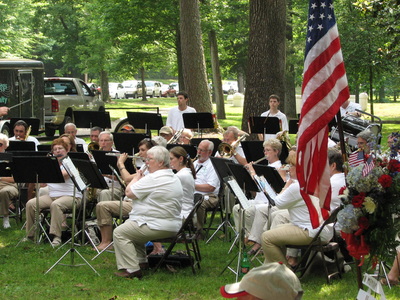 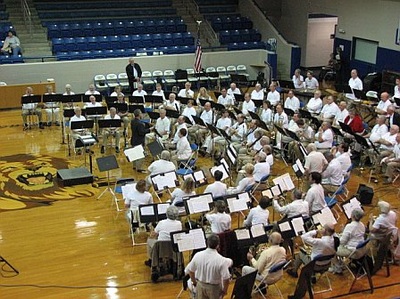 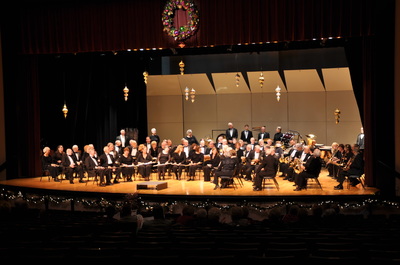 The New Horizons Band of Hot Springs is ideal for the person who played in school band and now has the time and desire to play their instrument again.  The band performs easy, yet great sounding arrangements of band music in many different styles -- popular, light classical, Broadway show tunes, marches, patriotic and even some sacred songs and hymn tunes. It is especially a great musical group to join if you are a senior citizen, local musicians, returning wounded warriors looking to share their musical interest and ability.

William "Bill" Crook is the conductor of the New Horizons Band. He studied music at Ouachita Baptist University and received a B.A. degree in music in 1976. In addition to being one of the associate conductors of the Hot Springs Concert Band, Bill is the section leader of the trumpet section of the Hot Springs Concert Band and also performs with the Christian "big band" JUBILATION JAZZ, which plays all over Arkansas and occasionally overseas. For more than 30 years, Bill has repaired band instruments in the Hot Springs area and for 20+ years has operated his own repair shop - Crook's Music Service.

Rehearsals can include musical and instrument instruction by the conductor or members of the Hot Springs Concert Band in a supportive and fun atmosphere.  Assistance is also available in locating a private instructor for someone who needs lessons to renew those forgotten playing skills.

The band is currently composed of about 30 members and performs in a variety of venues around the Garland County area, usually six to eight times a year.  The New Horizons Band rehearses Wednesdays from 10 a.m. to noon at Creekside Community Church, 1010 Shady Grove Road in Hot Springs.  For more information, please call Mr. Crook at 501-623-2848 (M-F, 10 AM - 5 PM). 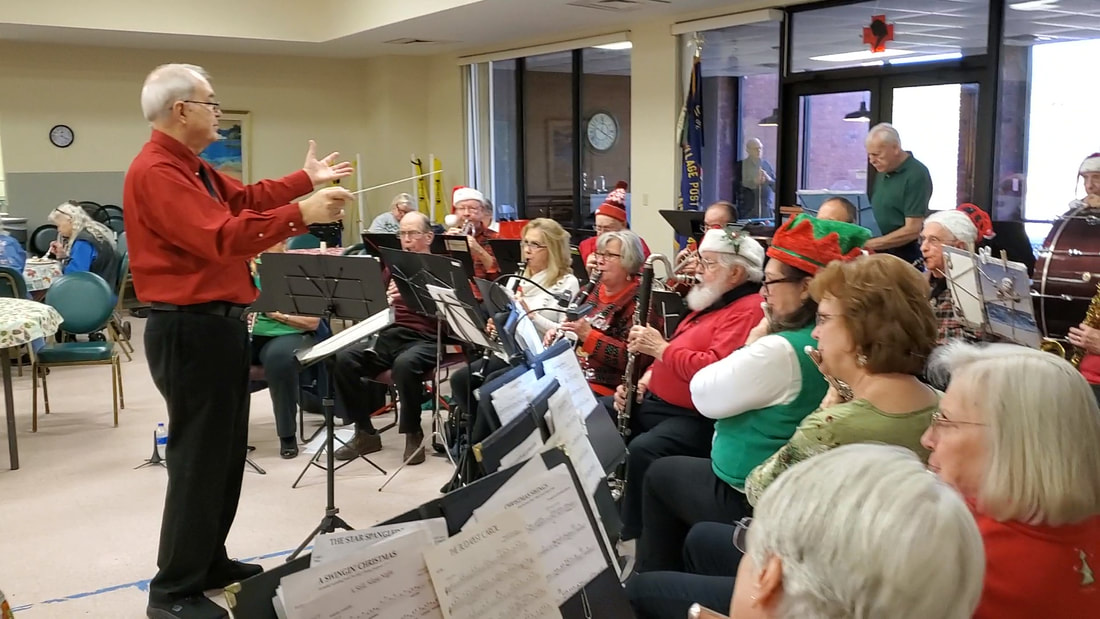 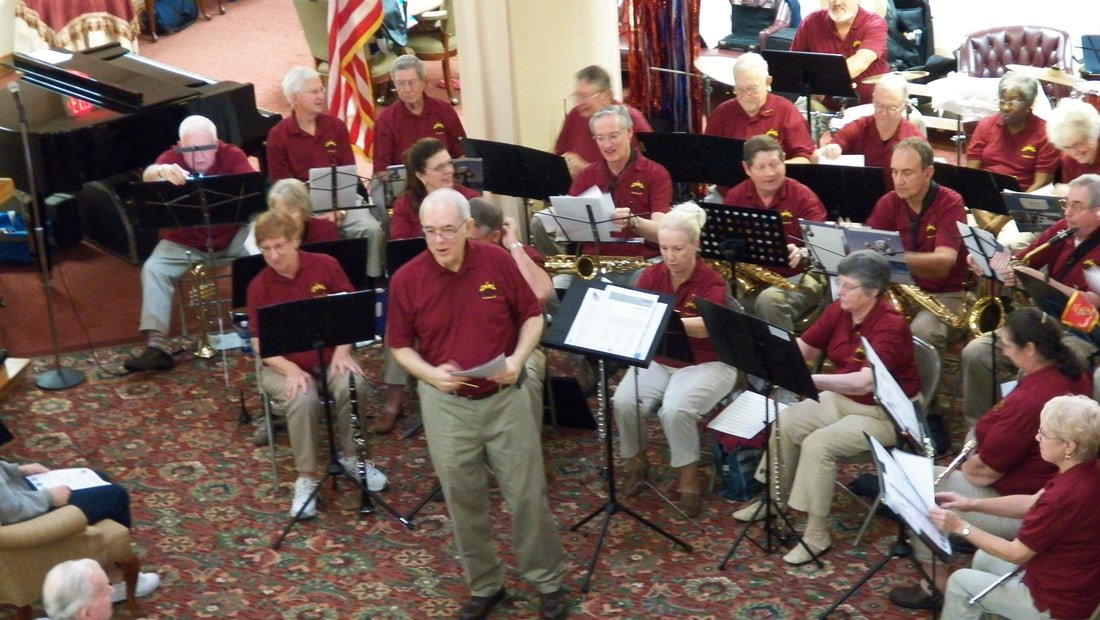 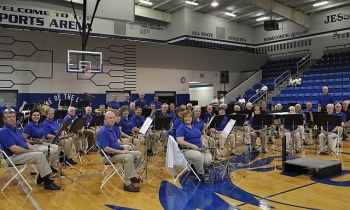 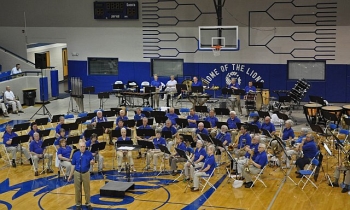 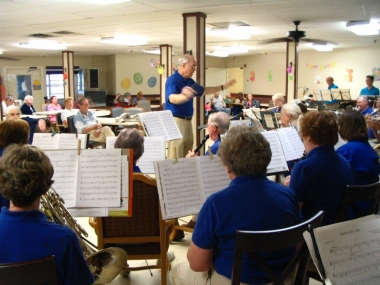